Dark Matter follows the adventures a group of people with criminal background on a spaceship after they awaken with no memories.

For Amanda, shooting Dark Matter in Toronto was fantastic and fun, the cast was really enthusiastic. She prepped the episode with Joe Malozzi. Thank you to @BaronDestructo and @dark_matterTV for a truly magical time! I’ll miss my time here in the frozen tundra of Toronto. :) xo

On a plane bound for Toronto and @dark_matterTV. Directing the season two opener!! Oh golly! xo

1st week of prep done on@dark_matterTV. Nice to be with the gang again! Last day of prep and cast read through of @dark_matterTV I’m ready to hit the floor and start shooting! Weeeeeeee! xo 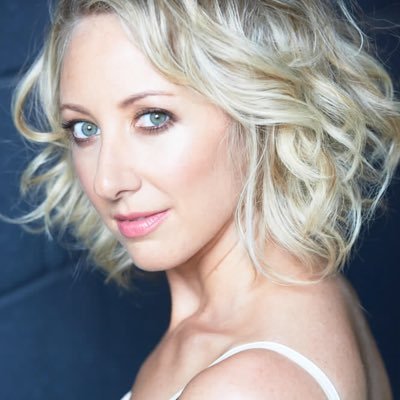