The short film Reel Women Seen is about how women are underrepresented in screen-based media and about stereotypes and adversity they face, presented with a humorous touch.

Reel Women Seen was shot in Vancouver and Toronto. Most of the cast and crew were women, which was – in Amanda’s words – “pretty rad”. The project was important to her, not only because of the content, but because with a nearly women-only crew, it is empowering for young women, showing the other women taking on the roles of producers, directors, etc… and giving them a goal to aim for.

The short has won five awards, two of which were for direction:

Amanda felt the importance of the project as stated in a video interview in 2016:
Q: Why do you thing the project bears an important message?
Amanda: The film industry has been traditionally run by men, financed by men, controlled by men and there are certain positions that are “considered” traditionally male and I think busting those stereotypes and starting to break out of that ideology that it’s a man’s job is vitally important. I have an 11-year-old daughter who’s also on the cusp of figuring out who she is and I want her to be able see that she really can do anything. And it sounds cliché and a bit of a trope, but… she can do anything! But she can only aspire to something that she can see and if we don’t change what we see on sets and in the executive realm and in the show running realm and in writers and all capacities of this industry, if we don’t make ourselves more visible, then there’s nothing to aspire to. So, you can only aspire to what you can see and so it’s important to me that people see that women can take these positions. 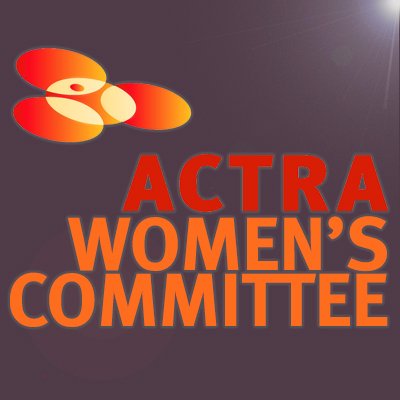 Amanda with the guys on our crew. Missing 2 of them @amandatapping@HeatherAllin#WomenSeen 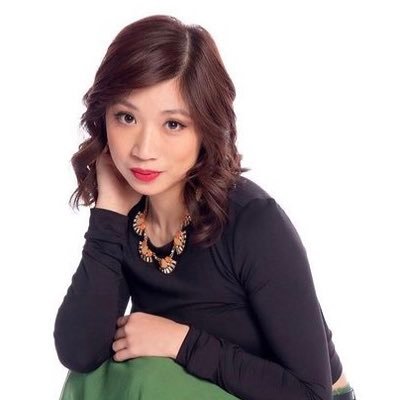 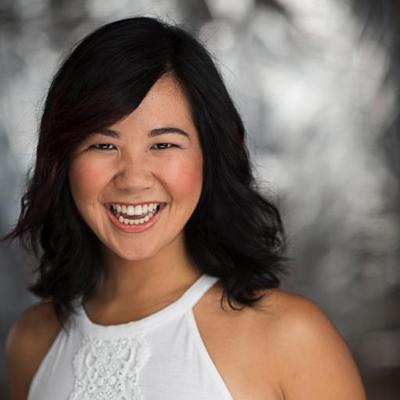 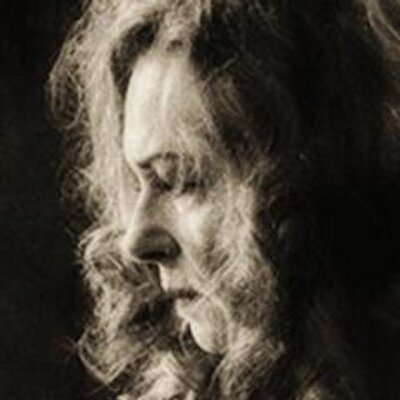