In the series Travelers, teams of operatives from the future are sent back to the 21st century in order to prevent a series of events that will lead to a post-apocalyptic future.

Dr. Perrow is hired by one of the antagonists, Vincent Ingram (Enrico Colantoni) as his psychologist. She ends up becoming too involved in the Travelers programme with dire consequences.

Amanda was nervous during the first cast read-through because she had been given the tapes of the previous episodes and had fallen in love with the show. As a result, she was a huge fan by the time she got to meet the actors.
The episode “17 minutes” is the most difficult episode she has had to shoot so far. It involved people skydiving and some of these scenes were shot with professional skydivers, while others were shot on a studio green screen, with the actors and the cameras moving around them. Given that it was a time-loop episode, it was also tricky to shoot similar scenes in new, interesting ways. To top it all off, the weather kept switching between rainy and sunny.
The role of Dr. Perrow was specifically written with Amanda in mind. When the art department just gets it. Picture vehicle for @trvlrsseries #lovethiscrew #Stargate 😘 Oh Sunday’s. When you get to own a whole block of downtown Vancouver to film. @trvlrsseries When “Canuck” the crow takes over your camera and shuts down your set. @trvlrsseries Thank you Alex, Wayne and John and Vancouver Police Department for keeping us all safe. #sundayfilming #downtown. @trvlrsseries

Sometimes it’s the little things. Like a sign on your door. Validation. And I’m working with @bradtravelers again. That’s really awesome. Survived the walk in the woods. No Cougars. Now to review shot list. We start filming the season finale of Travelers tomorrow!! 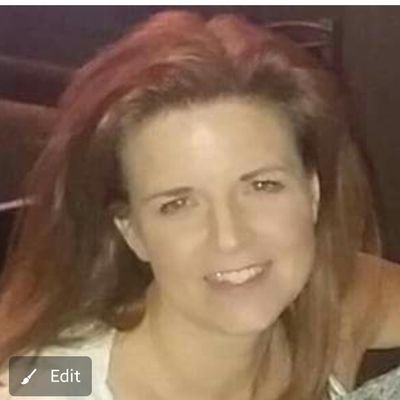 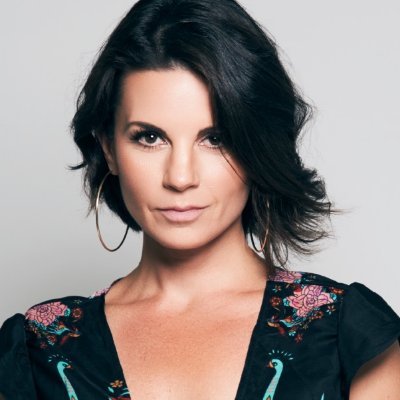 @clairec007 This one is for you! Last day of #Travelers Season 1 with the incomparable @amandatapping 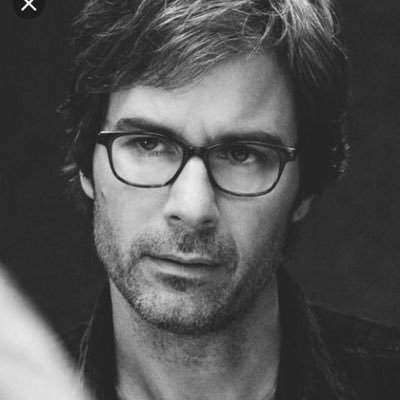 Acting with @amandatapping is literally what dreams are made of.

Actor & director switch jobs for a week! Big love to @amandatapping for starring in my episode of #Travelers. 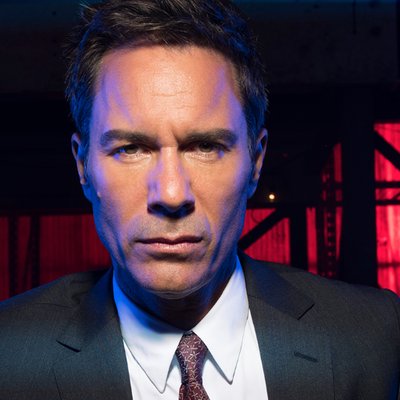