X Company takes place during World War II and is about espionage and covert operations.

An unnamed officer in the episode “Frontiers” (3×05)

When Amanda was first asked to direct X Company she had to decline, as she had promised her daughter time together that summer. Luckily, the producers were understanding and offered her some episodes later in the fall.

Amanda’s cameo on X Company was rather spontaneous since the actor they had originally had in mind for that scene was not available. Amanda was directing an episode when they asked her and she at first thought that she was being asked to direct an additional scene. Once she realised that it was about acting she was nervous, but she had also missed acting.

She’s only on screen for a few seconds.

Between Scenes with Amanda Tapping 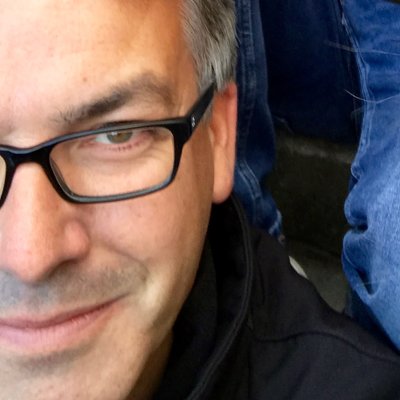 We get to hang with @amandatapping on her Birthday! So glad to have her direct #XCompany eps 207 and 208. Loving it here on @XCompany !!!! Thank you to the cast and crew for being so welcoming and so very wonderful. xo Thanksgiving dinner with @XCompany cast and crew in Budapest. Everyone brought a dish. Great combination of Canadian and Hungarian food! Xo 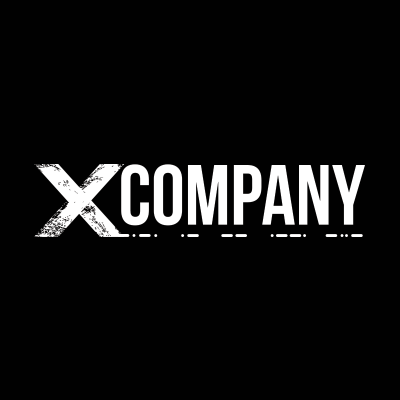 @XCompany day 2 and I got a techno crane!! Woot woot!

A rare triplet score to put on the #XCompany twins board… @amandatapping with Ali Soles and Bev Warren. 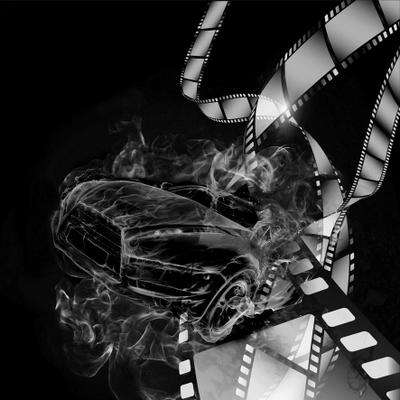 What??! How did I end up on this side of the camera? @XCompany ?