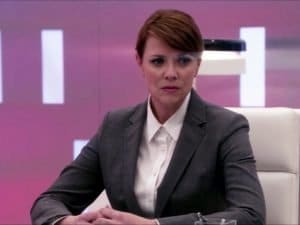 Naomi is an angel whose position and intentions are not quite clear. She seems to be an antagonist to the main characters, although her actions during her last appearance in season 8 seem to point in a different direction. She reappears in season 13 and 14.

Naomi in Supernatural was the first role Amanda Tapping had played where the fans hated the character and this was a new experience for her. She was warned by Jared (Dean Winchester) that the fans would hate her [character] after Naomi made Castiel kill dozens of Deans. Knowing that the character was unpopular, Amanda was somewhat nervous about her first Supernatural convention (Asylum 12) but the fans were nice. She has the impression she has also redeemed herself, in a way, since a lot of fans love her directing.

It was also a new experience for her to be playing a recurring character where she did not know in advance whether the character was good or bad, or even who she was exactly and how she would develop.

Originally Amanda had been asked to appear in three episodes, but then they kept asking her to come back until her character was killed in the seventh episode, by which point she hadn’t expected her character to die. Nevertheless, as she said her goodbyes, the producers of Supernatural were non-committal about whether or not she would actually return. In fact, they brought her character back some seasons later.

Amanda Tapping has not yet really managed to pull any pranks on “the boys” on Supernatural so far (as of April 2018), either as an actress or as a director. She also has not (yet)  been pranked except for Misha Collins (Castiel) trying to make her laugh by making silly faces while she was on camera and writing silly tweets (see: Related Media).

She loves the sense of family on the set, as much of the crew has been there since season one – not dissimilar to the atmosphere on the set of Stargate. Celebrating #internationalwomensday being directed by this boss lady💪🏼
Amanda Tapping is effortlessly kicking all kinds of ass in a male dominated profession. I’m incredibly grateful to be working with such an insightful, creative, collaborative, fierce and hysterically funny woman. You’re my favorite, @reallivsmum 🎬 Happy International Woman’s Day!! So fortunate to be working with the wonderful director Amanda Tapping!! It’s the little things. Like the cool sticker for your car. So happy to be back. :) #spnfamily #director Day 1 of the fun! cw_supernatural. So great to be back. #spnfamily #bcfilm Night shoots in the rain @cw_supernatural. And still we can laugh. I love the tenacity and spirit of this cast and crew. :) 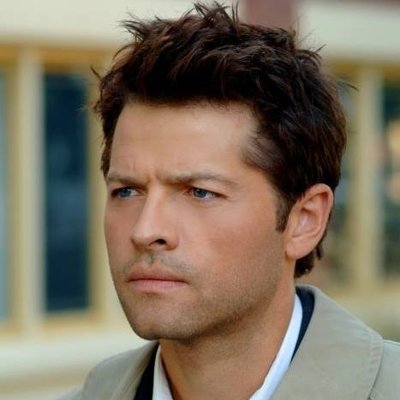 I find the new girl, @amandatapping very difficult to work with. 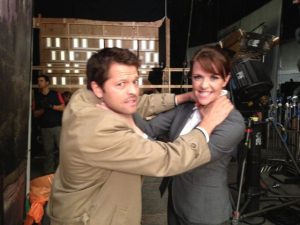 I caught this woman donning my underwear & yodeling in my trailer, but she was so charming we let her go
@amandatapping 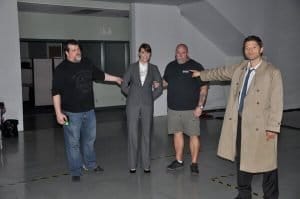 @mishacollins I uh…. I wasn’t yodeling… It was an aria. And you’re right, I was utterly charming. Also don’t point..it’s rude. :)

@mishacollins I’m smiling because your undies are all labelled for the days of the week (cute and a bit sad) and I’m wearing your Saturday. 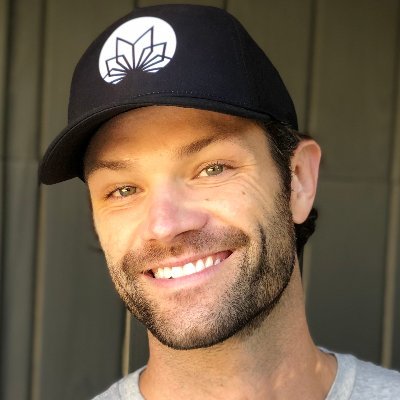 @amandatapping #dreamscometrue. What an amazing director. Such a pleasure! 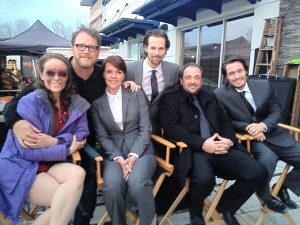 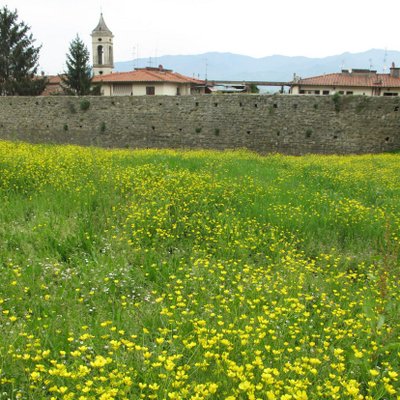 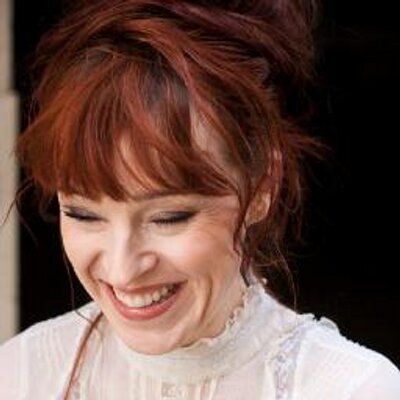 We are tech scouting again here at @cw_son #Supernatural #spnfamily with @amandatapping at the helm of episode 10! This marks our halfway mark of the season! 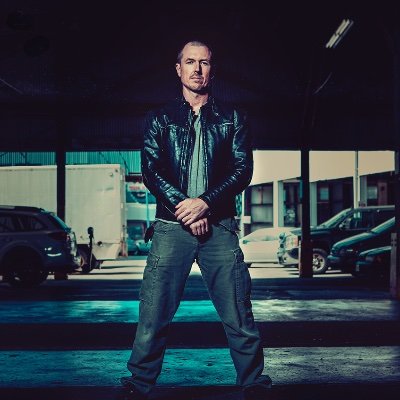 Super fun working with one of my heroes, #director @amandatapping
#supernatural #spnfamily ✊️respect.